Established at 2/24/98 Board of Supervisors meeting (see Resolution No. 24-1998) Composed of seven members to be appointed by the Board of Supervisors, with one member representing each of the five supervisorial districts, by nomination from that supervisor's district. The member is not required to reside within the nominating Supervisor's district, but must reside within Tehama County. Two members shall be appointed from the County "at large" to ensure full interest and expertise within the diverse areas of management of California's Department of Fish and Wildlife.

Three-year staggered terms. Qualifications: Interest and/or knowledge in Tehama County's diverse fish, wildlife and plant resources and the habitats upon which they depend, the ecological values of these resources and their use and enjoyment by the public; the wisest and best use in the disbursement of Tehama County's fish and wildlife fine revenue to promote and advance fish and wildlife management within the County.

The riparian habitat at Merrill's Landing had become overgrown with non-native plants that reduced the value of this property for wildlife.  These plants were removed with heavy equipment and then the area was reseeded with native plants. 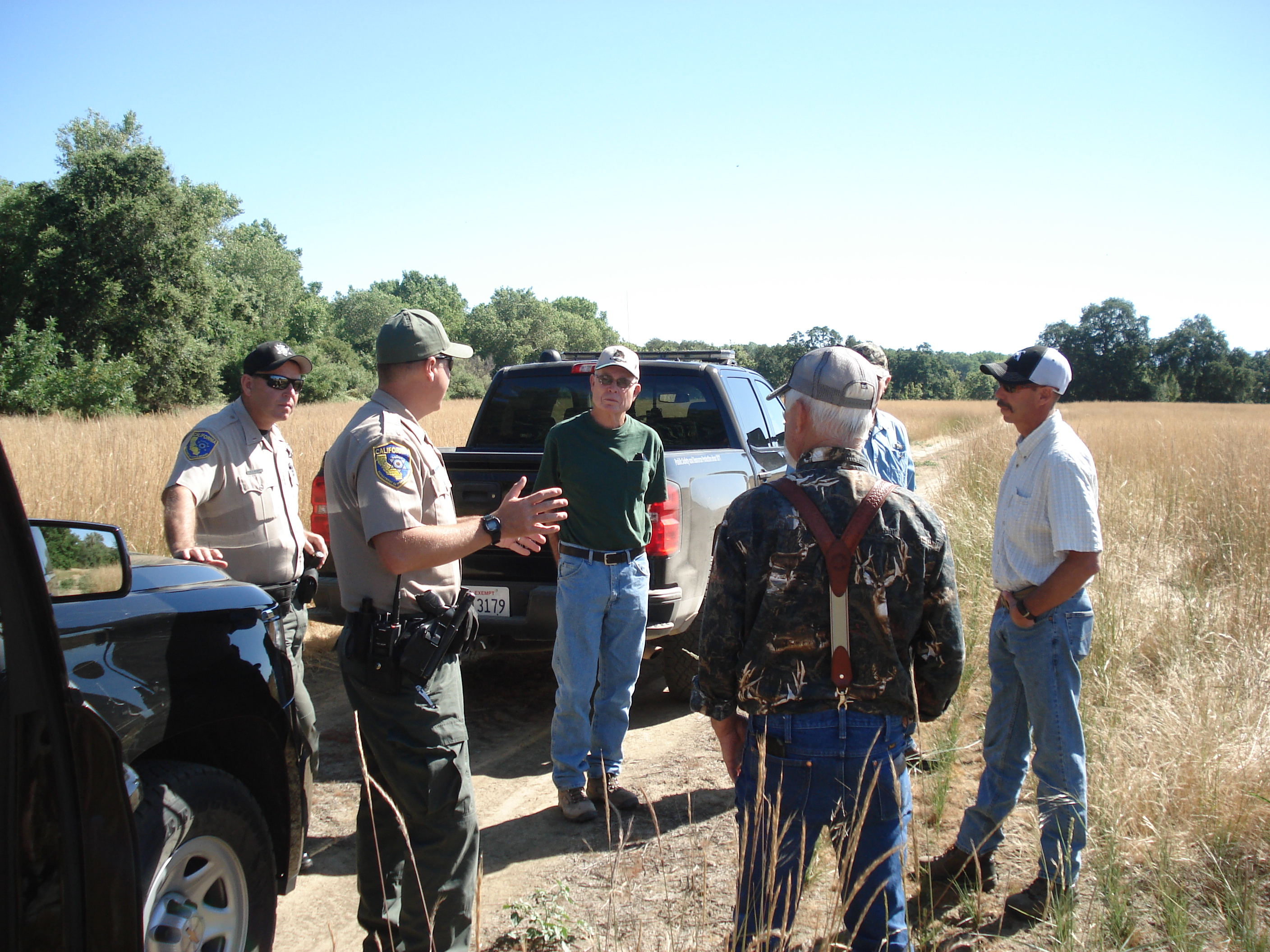 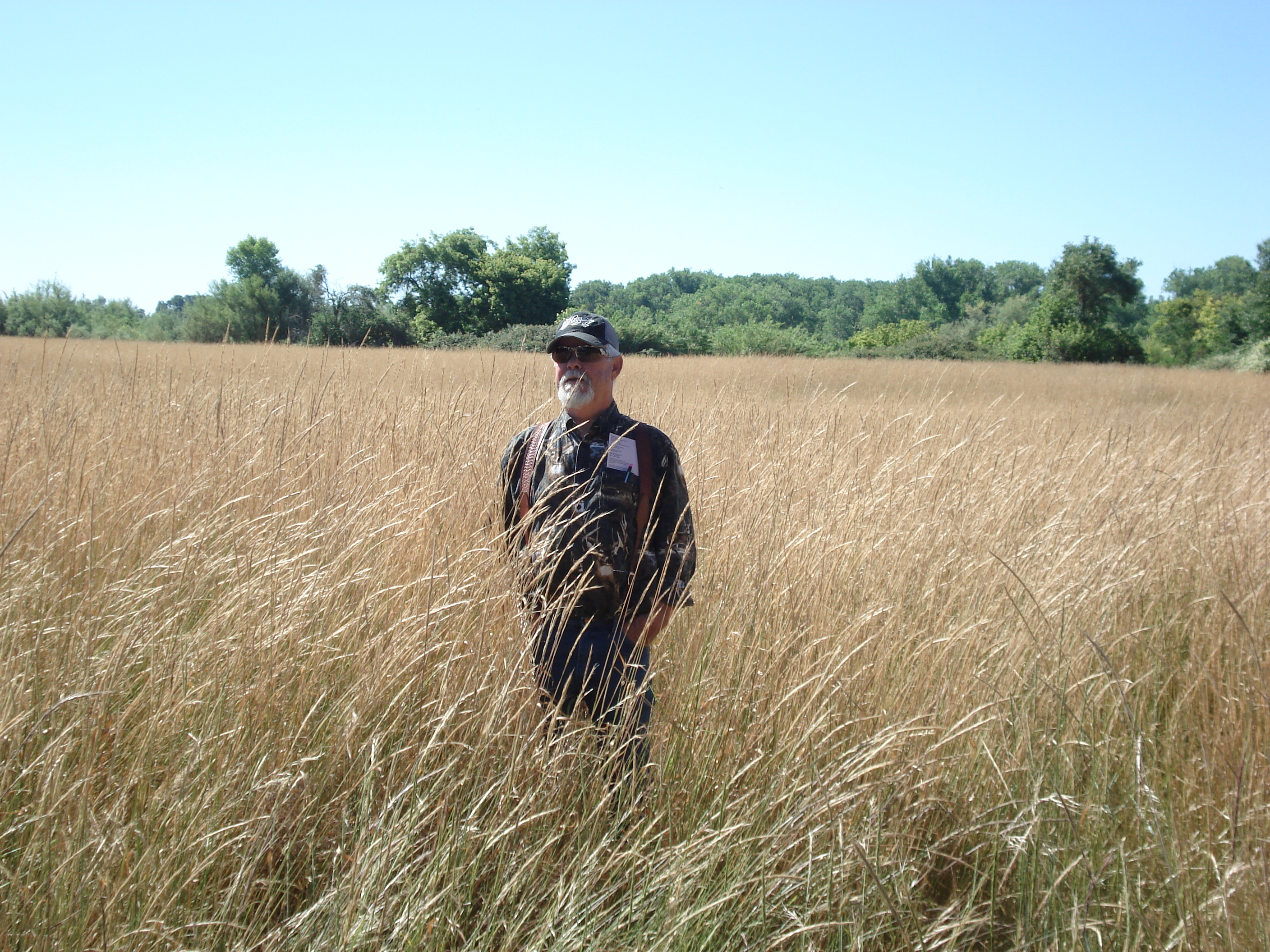 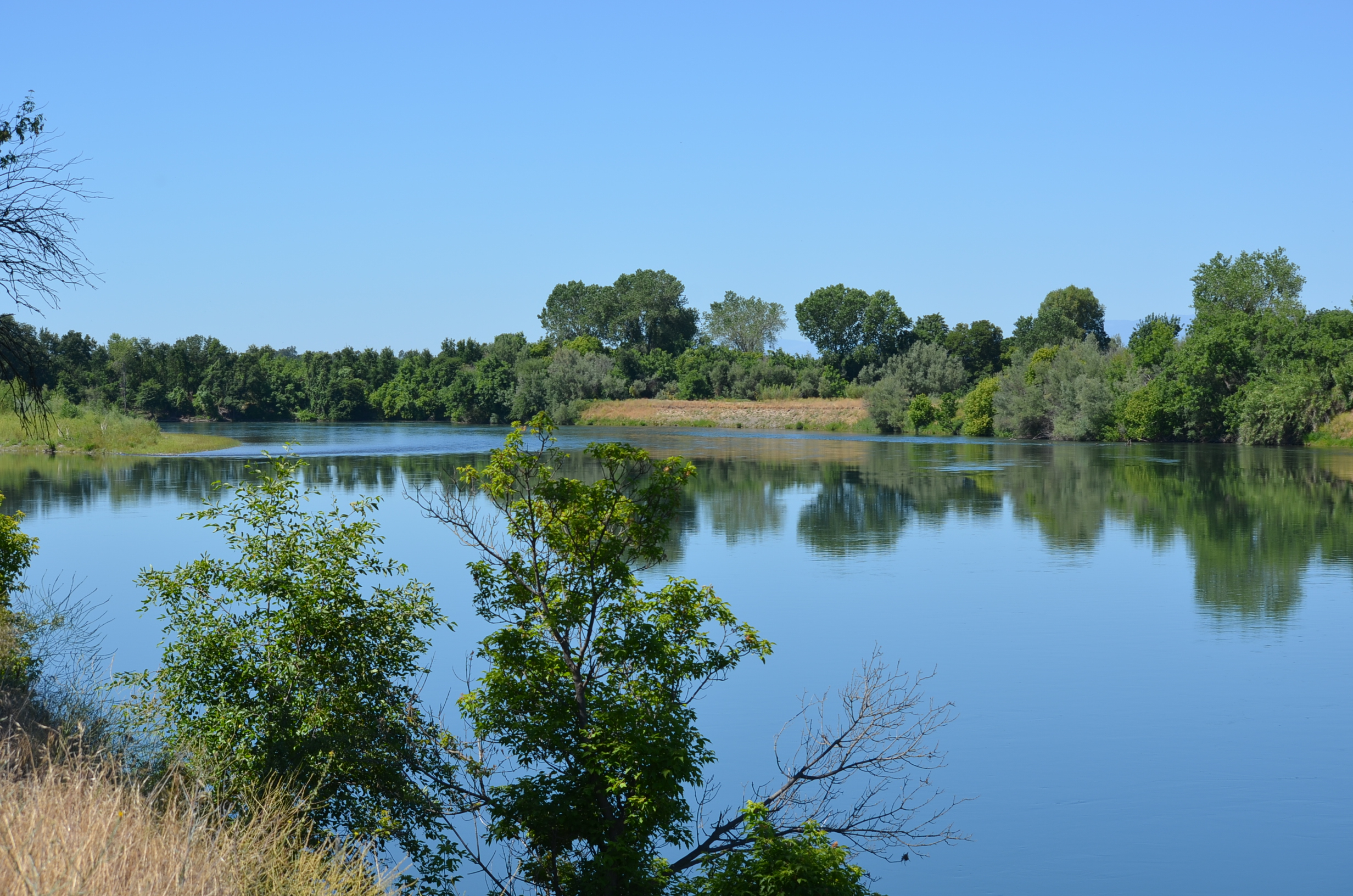 Merrill's Landing - Federal/State managed to retain river riparian habitat for the benefit of all wildlife species. 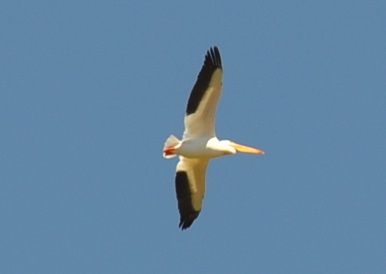 Wildlife viewing draws numerous visitors to Merrill's Landing.  American White Pelicans are occasionally seen.  Feeding mainly on fish and crustaceans, pelicans have the unusual ability to hold more food in their bill pouches than in their stomachs.

Trout in the Classroom

Four aquariums were purchased and placed at Tehama County schools, Evergreen, Antelope, Lassen View, and Kirkwood. Steelhead eggs from Coleman Hatchery were placed in the aquariums for the students to observe the hatching and growth of the young steelhead. When the steelhead outgrew the aquariums they were placed in the Sacramento River to begin their journey to the ocean. This program is designed as an educational tool for teachers to give students a hands-on learning experience for obtaining knowledge about native fish and the habitats needed for them to survive. 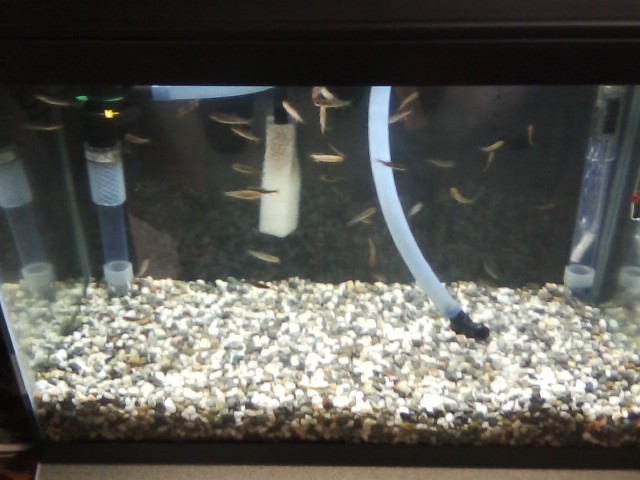 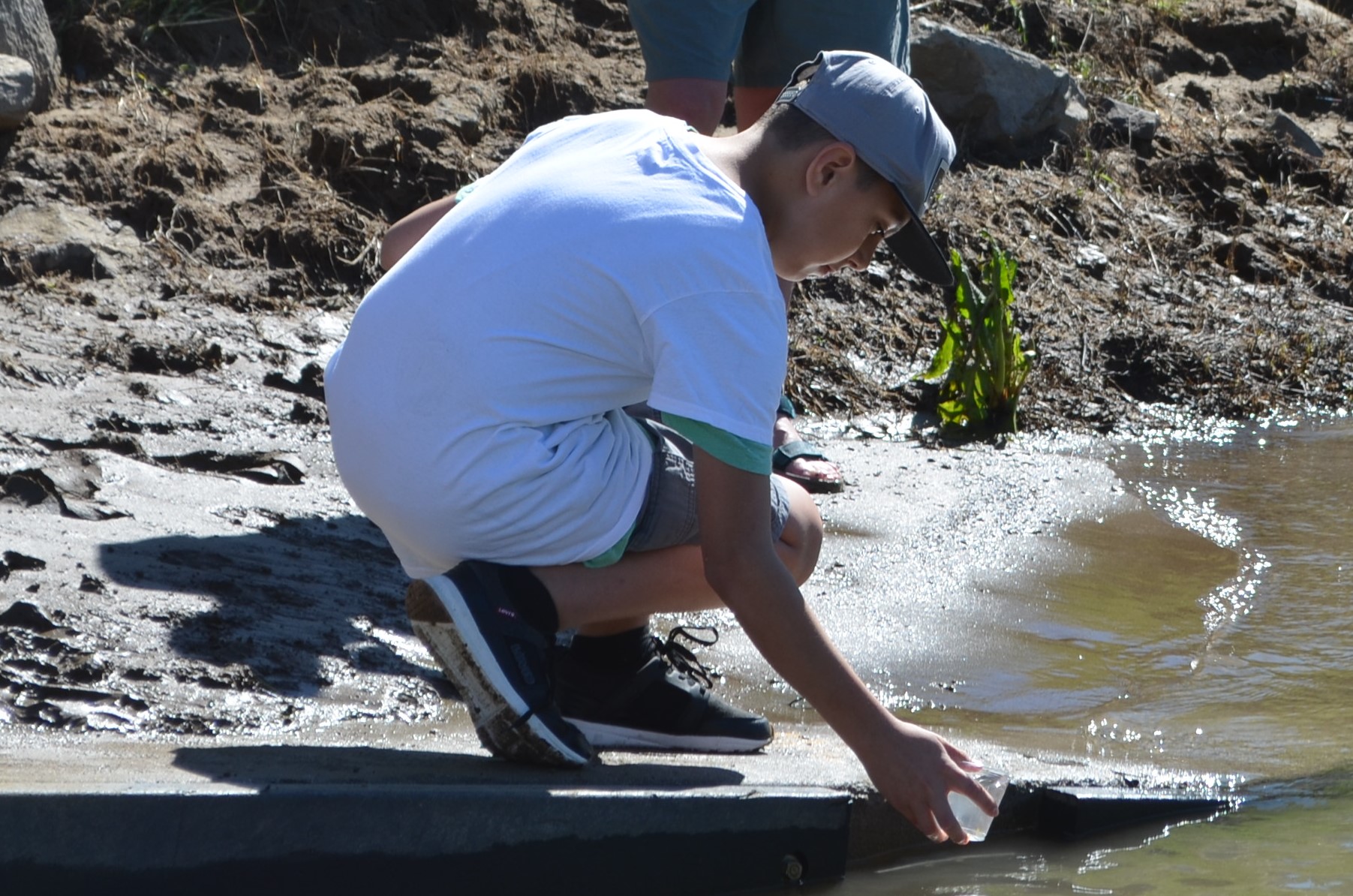 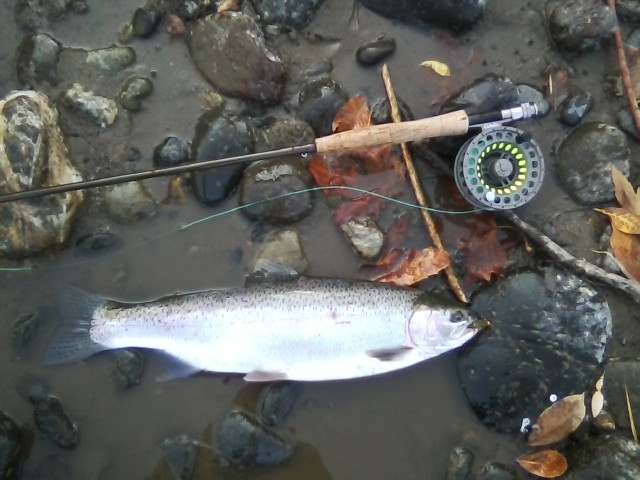 Pheasant Hunt for Juniors and Women

These hunts held at the Bend Wildlife Area through a partnership with the BLM, CDF&W, and the Shasta County sportsman’s Association are for juniors and women to have a chance to harvest planted pheasants. This is a popular event for introducing new hunters to the sport. 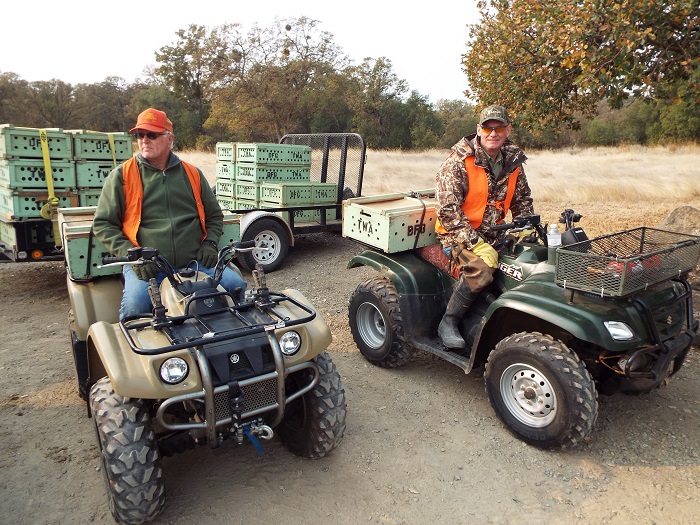 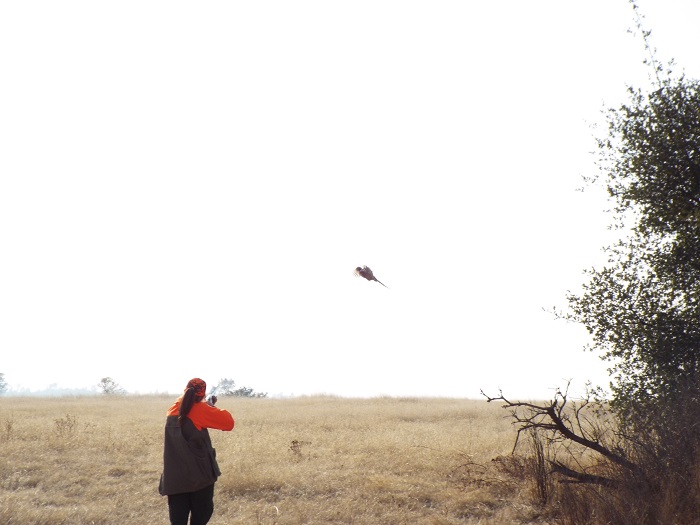 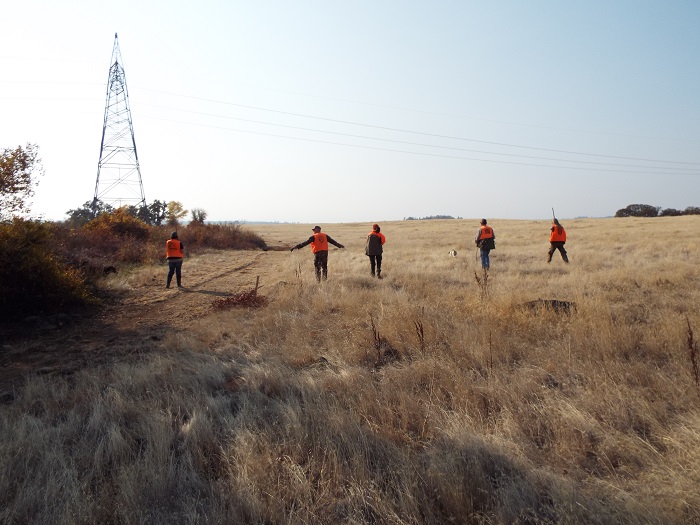 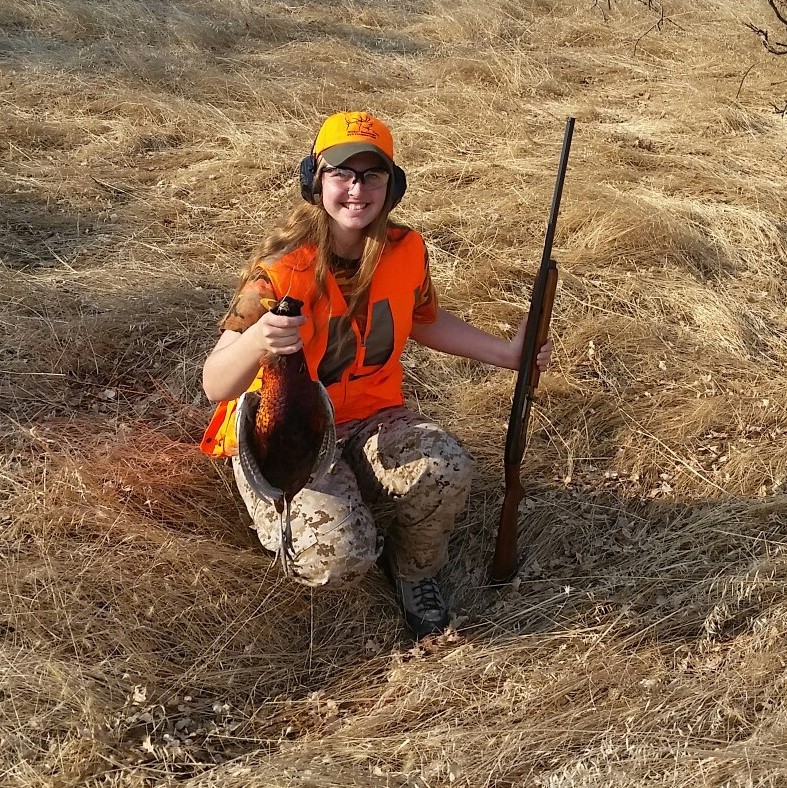 Clerk and Recorder
Clerk of the Board
Community Action Agency

© 2015 Tehama County | Designed and Developed by