PASSPORTS APPLICATIONS CAN BE PROCESSED BY APPOINTMENT ONLY! Call 527-8190 to make an appointment.

The Tehama County Elections Department is here to protect and promote public trust and confidence by providing an exemplary level of professional, courteous, efficient service. To ensure the highest possible degree of integrity for the County’s election process through the administration of all federal, state, local and special election laws in a uniform and consistent manner.

Information on your voter registration affidavit will be used by elections officials to send you official information on the voting process, such as the location of your polling place and the issues and candidates that will appear on the ballot. Commercial use of voter registration information is prohibited by law and is a misdemeanor. Voter information may be provided to a candidate for office, a ballot measure committee, or other persons for election, scholarly, journalistic, political, or governmental purposes, as determined by the Secretary of the State. Driver's license and social security numbers, or your signature as shown on your voter registration card, cannot be released for these purposes. If you have any questions about the use of voter information or wish to report suspected misuse of such information, please call the Secretary of State's Voter Protection and Assistance Hotline. 1-800-345-VOTE (8683) Certain voters facing life-threatening situations may qualify for confidential voter status. For more information, please contact Secretary of State's Safe At Home program or visit the Secretary of State's Web site. 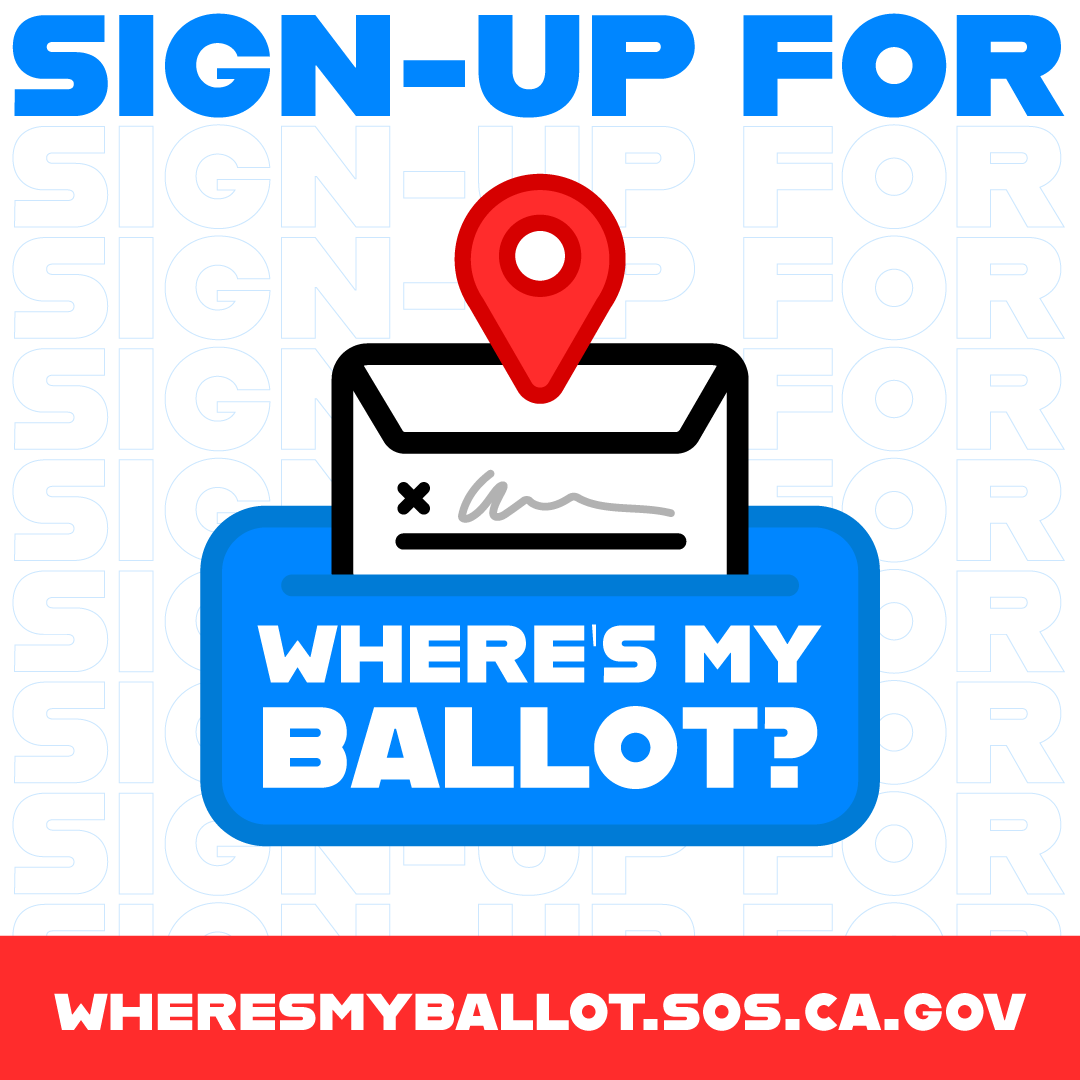 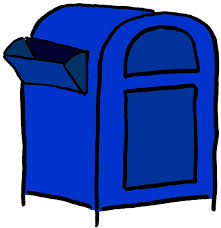 © 2015 Tehama County | Designed and Developed by